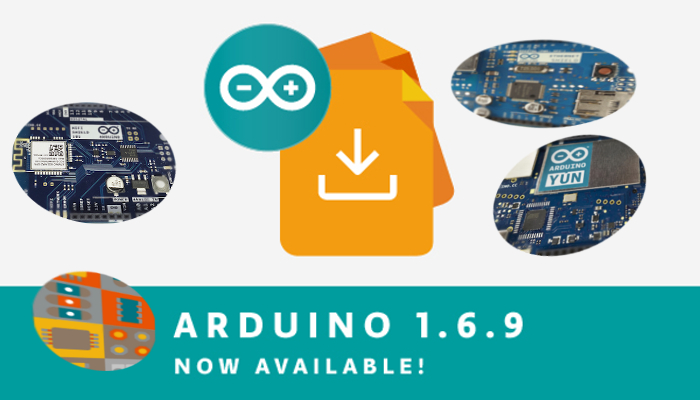 Happy to see the brand new arduino IDE 1.6.9 with Yun shield support, make lot of IoT without hesitation. The new Yun shield option allows us to upload the arduino code over the air (Yes ofcourse through internet).

This version of IDE comes with the statement of fixing some long standing issues.


-> The problem with FTDI serial ports on windows rises with arduino IDE 1.6.8 has been fixed.

-> The update popup is no-longer always on top.

-> The AVR core now recognizes if a new bootloader is present and uses a safe RAM location to trigger programming.

It would be better if

When I browse on internet i have noticed about Programino IDE, which provides so many features as professional likes.

Programino is the integrated development environment for Arduino & Genuino. It is an comfortable easy to use alternative IDE for arduino and compatible microcontroller boards.

Like that the Official Arduino software having these features means that would be more enjoyable by the artists, makers and professionals.