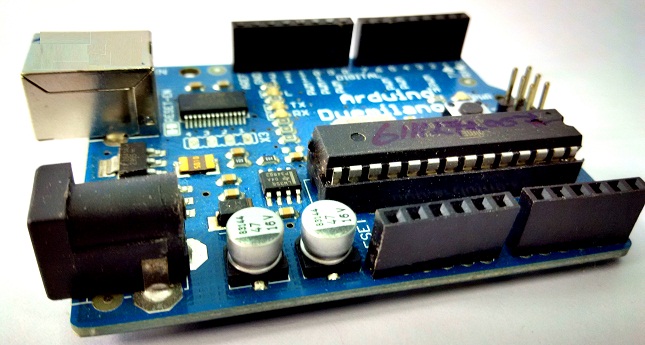 Arduino is a open source platform based on atmel microcontroller, It can sense environment and do tasks depends on fetched programs. It has several examples within the programming software, and also several tutorials are present all over the internet. 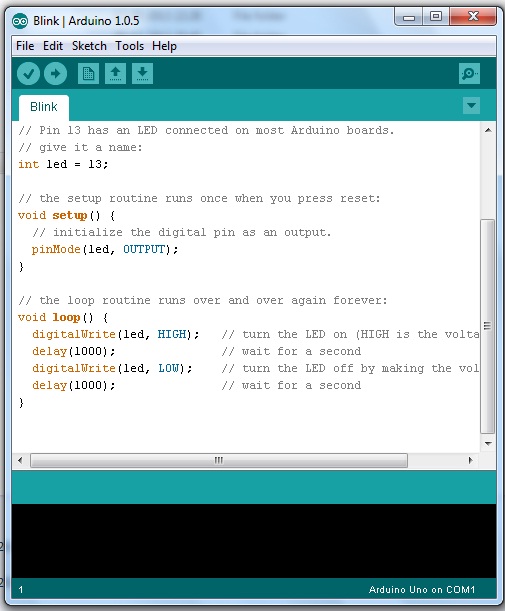 It is very simple and user friendly to program and getting output from the arduino. Using arduino board and software makes you feel happy and you can get immediate output or response.

At the same time Arduino has some disadvantage as our point of view.

* You are motivated to copy and paste programs. (It is not good practice in microcontroller programming)

* You are writing arduino program by human language like “digitalwrite (led, HIGH);” so you cannot understand what is going on the microcontroller.

* The Arduino programming uses lot of pre defined functions you cannot use it outside Arduino.

* Your thinking goes towards the documentation of Arduino programs and not to the real world problem.

* If you are new to electronics, microcontroller, and programming the Arduino triggers your mind. ( if you want to think out of box try all microcontrollers, different compilers, and also Arduino platform)