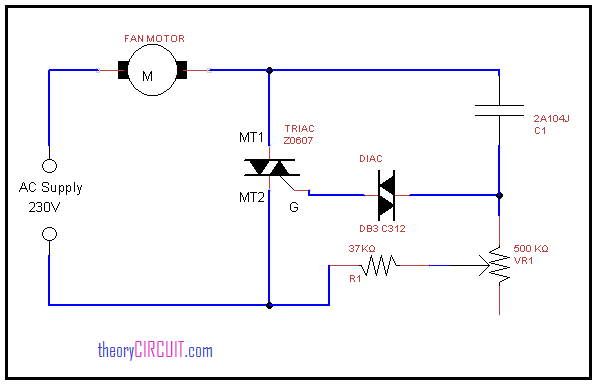 The Z0607 is three terminal plastic enclosed TRIAc element, this is suitable for fan speed control and light control. It has low gate triggering current hence it can be directly controlled by micro controller output.

Symbol and pinout of TRIAC Z0607

You can get datasheet of TRIAC Z0607 here. 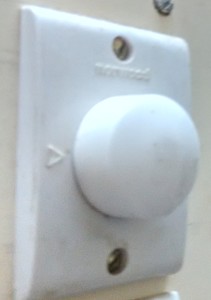 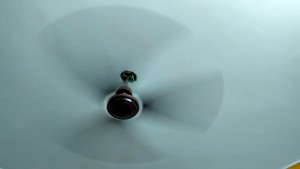