Transformers are made of Iron core and copper wire winding some times core may be the ferrite materials, on the whole transformers are used to transfer the energy between winding coils through electro magnetic induction.

Step down transformer center tapped is having one primary winding and secondary winding with split in center and gives two secondary output with common center point example 12V-0-12V.

Parts of Step down Transformer 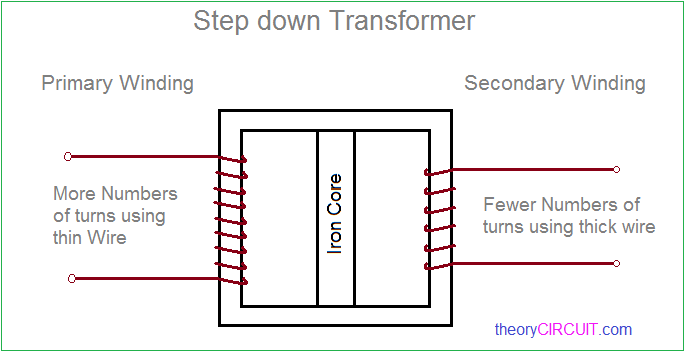 Not too technical! just the step down transformer does amplitude and current reduction depends on the secondary winding & primary winding ratio and flux flow over the core. 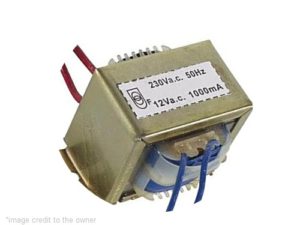 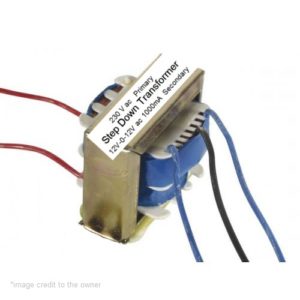